Subtropical corals are heading south to Sydney: are they dangerous invaders or harmless refugees?

Increasing environmental pressures such as ocean warming are destroying marine habitats, including the largest coral reef in the world: the Great Barrier Reef (GBR). So, it’s unsurprising we are starting to see corals migrate poleward to cooler waters, and now Sydney has recently become home to a new subtropical coral. This raises some significant questions: could Sydney be a refuge for corals from the warming GBR? And will these migrating corals be harmless refugees, or dangerous invaders, negatively impacting Sydney’s precious native marine life?

Worsening environmental pressures, such as higher sea temperatures, are causing the catastrophic loss of coral cover around the globe. As the waters of the Great Barrier Reef warm, subtropical corals are heading south in search of cooler waters. Sydney has recently become home to a new subtropical coral, which raises a significant question: could Sydney be a refuge for corals displaced by climate change? 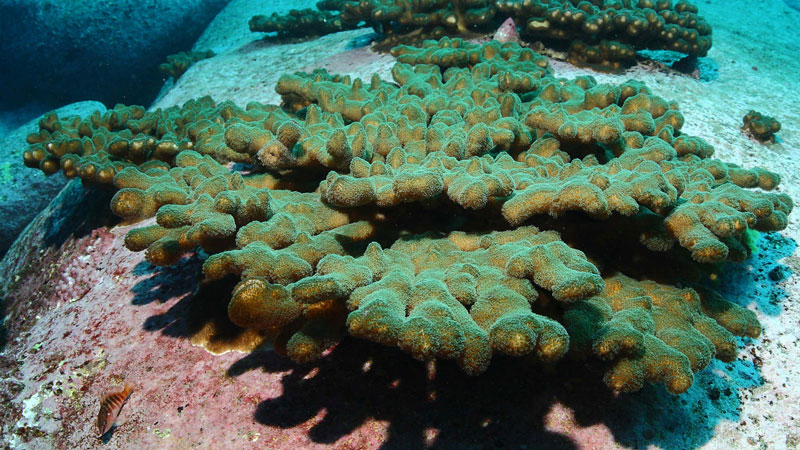 New research says yes, but it could mean trouble for Sydney’s existing corals. As although the migrating corals possess the machinery to withstand large changes in temperature, those temperatures could kill the native corals. This is incredibly important when considering the future of Sydney’s existing precious ecosystems. 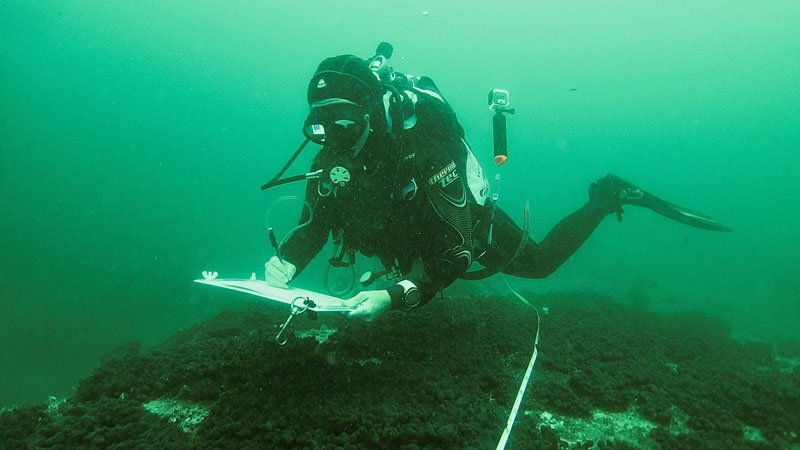 However, there may be exciting upsides to the new corals – increasing the biodiversity and complexity of Sydney’s marine ecosystems could bring benefits in terms of refuge for reef fish, coral crabs and potentially other coral species. Determining which coral species might be able to migrate poleward in warming seas and how they will interact with local species is critical so we can protect these dynamic ecosystems into the future.

Study leader and HFSP fellow Dr Jen Matthews of the Future Reefs Program at the University of Technology Sydney, analysed the metabolism of the new and native corals under existing and future warming scenarios, finding that the invading subtropical corals will survive and thrive in coastal Sydney, Australia. This region falls in the temperate climate zone, so the establishment of subtropical coral populations raises some interesting questions, such as how can they survive at the edge of existence? Dr Matthews and colleagues are continuing to examine how corals can live and breed in temperate, or suboptimal, environments, and how we might use this knowledge to help us to protect Australia’s reefs into the future.

Link to article in Coral Reefs