A recent study led by HFSP Career Development Awardee Daniel Schramek has identified a common molecular mechanism that fuels cancer growth in up to 70 per cent of head and neck cancer patients, shedding light on possible new therapeutic strategies.

Using a novel CRISPR gene editing approach the team screened 500 genes associated with head and neck cancer for their ability to trigger cancer in mice. Almost all the genes they identified as promoting the cancer were not independent from each other, but influenced the same growth regulatory pathway – the NOTCH pathway. 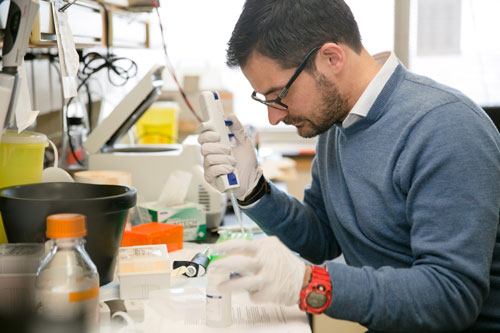 In 2015, Daniel Schramek of the Lunenfeld-Tanenbaum Research Institute at Mount Sinai Hospital in Toronto was awarded a CDA to work on “Dissecting oncogenic networks by functional genomics using multiplexed genome editing in vivo.” 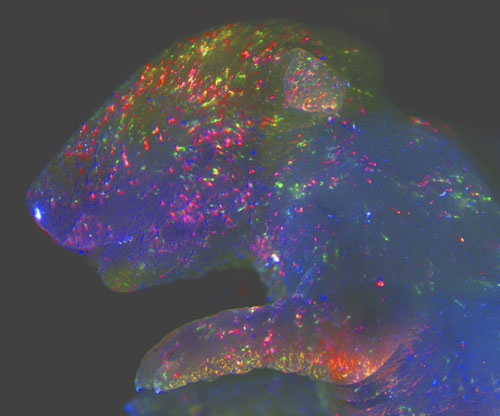 You can read more on this recent breakthrough, which was published in Science, in a press release by Sinai Health.