An article highlighting the diversity of science represented by HFSP researchers. 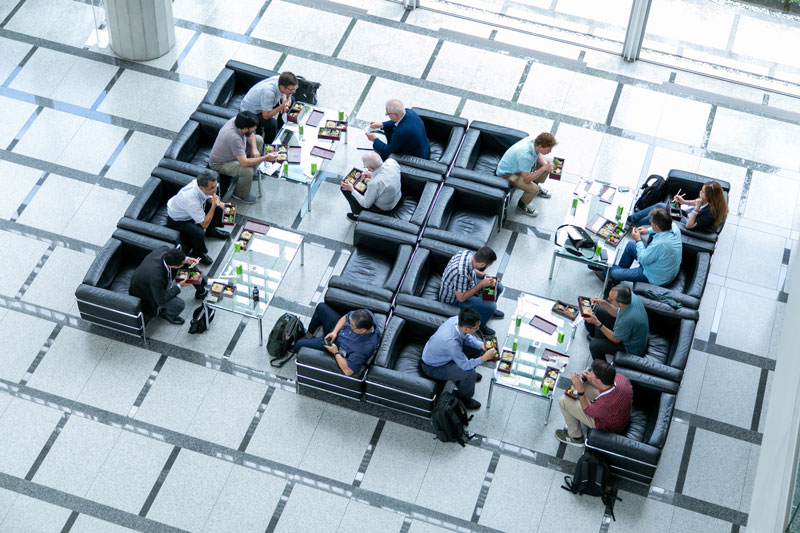 The International Human Frontier Science Program Organization, initiated as a voluntary collaboration by a group of nations responding to a call by former Prime Minister of Japan, Yasuhiro Nakasone, celebrated its 30th anniversary in 2019.

Today, HFSP remains a stalwart of basic research and continues to push the boundaries of current knowledge, succeeding, like no other funding program, in forging international research collaborations of scientists from distant disciplines.

Another highlight of the meeting was the HFSP Nakasone Award ceremony. We were honoured that the presentation of the award to this year's winner, Michael Hall, was made by Hirofumi Nakasone, Member of the House of Councillors, National Diet of Japan and son of Prime Minister Nakasone of Japan upon whose initiative HFSP was founded in 1989.

The anniversary celebration was followed by the annual HFSP Awardees Meeting at the Tsukuba International Congress Center from 10 to 12 July. Almost 300 participants attended, including current HFSP awardees and alumni. The meeting featured 30 full talks, including a special session for HFSP alumni based in Japan.  Over the 3-day meeting, 155 posters were presented, of which 30 were selected for 3-minute poster-teaser talks.

During the meeting, HFSP awardees talked to Simon Pleasants of Nature Research about what it means to be supported by HFSP and the pure diversity of research represented by the Program. The resulting article ‘Pure Diversity on Display’ was published on Nature's website in four languages: Chinese, English, Japanese and Korean.