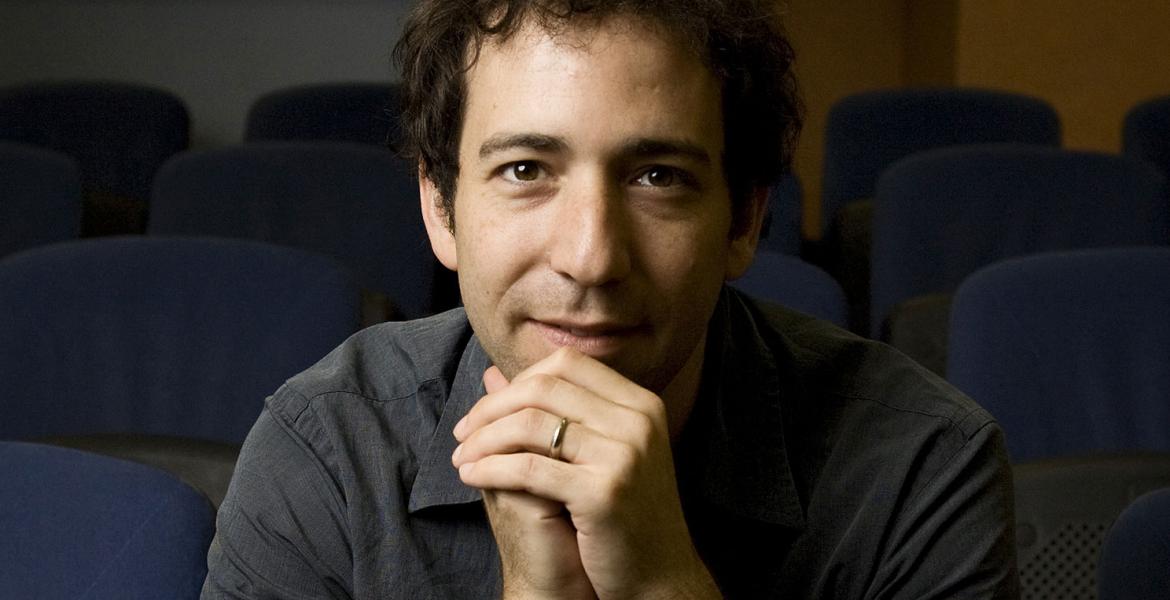 The 2011 HFSP Nakasone Award has been conferred upon Michael Elowitz of the California Institute of Technology for his pioneering work on gene expression noise.

Michael Elowitz is Professor of Biology, Bioengineering and Applied Physics, Bren Scholar and Howard Hughes Medical Institute (HHMI) Investigator. His work has been honoured by many awards, including the Presidential early Career Award for Scientists and Engineers, the most prestigious award given by the U.S. government to early career scientists.

Cells must function reliably despite inherent stochasticity, or noise, due to the small copy number of their components. Prior to Dr. Elowitz’s work, such cellular noise was treated as a mysterious property, or a nuisance, with no clear way of evaluating its extent and functional impact. Dr. Elowitz’s work introduced the conceptual and experimental tools to detect gene expression noise and distinguish it from other sources of variability, to quantify its level, and to evaluate its effect on cellular function. Genetic noise is now considered a core aspect of biology, that functions actively in diverse cellular functions,including differentiation, regulation, and evolution.

The impact of this insight is profound. Noise has gone from being a curiosity of cellular life to a key process whose effects must be considered in almost any analysis of biological systems.  Thus, stem cell differentiation and reprogramming are thought to be enabled by stochastic processes, and developmental cell fates are controlled by noise. It is now even possible to engineer synthetic circuits that exploit or reduce noise. Due to the conceptual and technical breakthroughs of Dr. Elowitz, noise is now recognized as an essential and functional ‘text-book’ element that distinguishes and enables the core cellular behaviours of life.