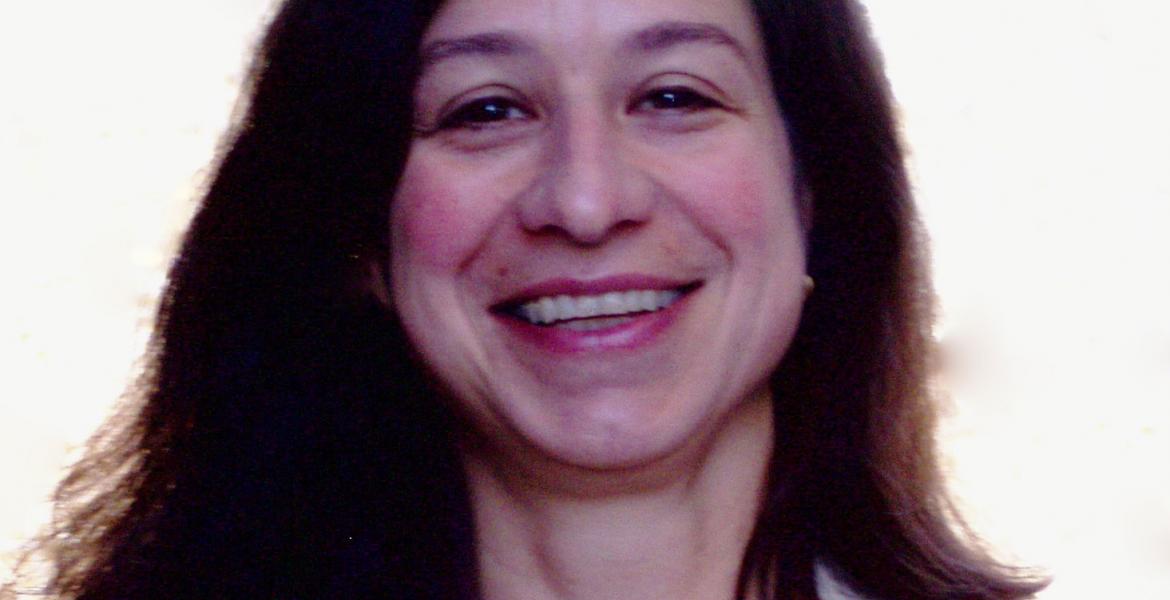 The 2012 HFSP Nakasone Award has been conferred upon Gina Turrigiano at Brandeis University for her pioneering work on homeostatic plasticity in the nervous system.

Gina Turrigiano is a full Professor in the Department of  Biology, the Volen Center for Complex Systems, and the Center for Behavioral Genomics at Brandeis University in Waltham, Massachusetts, USA. Her work has been honoured in the past by prestigious awards including the McArthur Foundation Fellowship and the NIH Director’s Pioneer Award.

The 2012 HFSP Nakasone Award has been conferred upon her for introducing the concept of “synaptic scaling”.  In this, homeostatic mechanisms allow balancing the need for plasticity to enable learning and development while maintaining the stability and integrity of the circuits that drive behaviour.

The concept of “synaptic scaling” was introduced to resolve an apparent paradox: how can neurons and neural circuits maintain both stability and flexibility? The number and strength of synapses shows major changes during development and in learning and memory. Such changes could potentially lead to massive changes in neuronal output that could have deleterious effects on the stability of neuronal networks and memory storage. Homeostatic mechanisms are therefore required to control neuronal output within certain limits while still maintaining the relative weights of synaptic inputs that underlie information storage. The work of Gina Turrigiano’s laboratory has shown that neurons can “tune” themselves by responding to an increase in firing rate by scaling down all excitatory synaptic strengths and vice versa. Such global changes in synaptic input limits the rate of firing (output) while maintaining changes in the relative strengths of individual synapses (input). She continues to explore the mechanisms that underlie such scaling phenomena and their function in vivo using a variety of molecular, electrophysiological, imaging and computational approaches.

Gina Turrigiano will give the HFSP Nakasone Lecture at the annual meeting of HFSP awardees to be held in the Republic of Korea in July 2012.

Link to the Gina Turrigiano lab