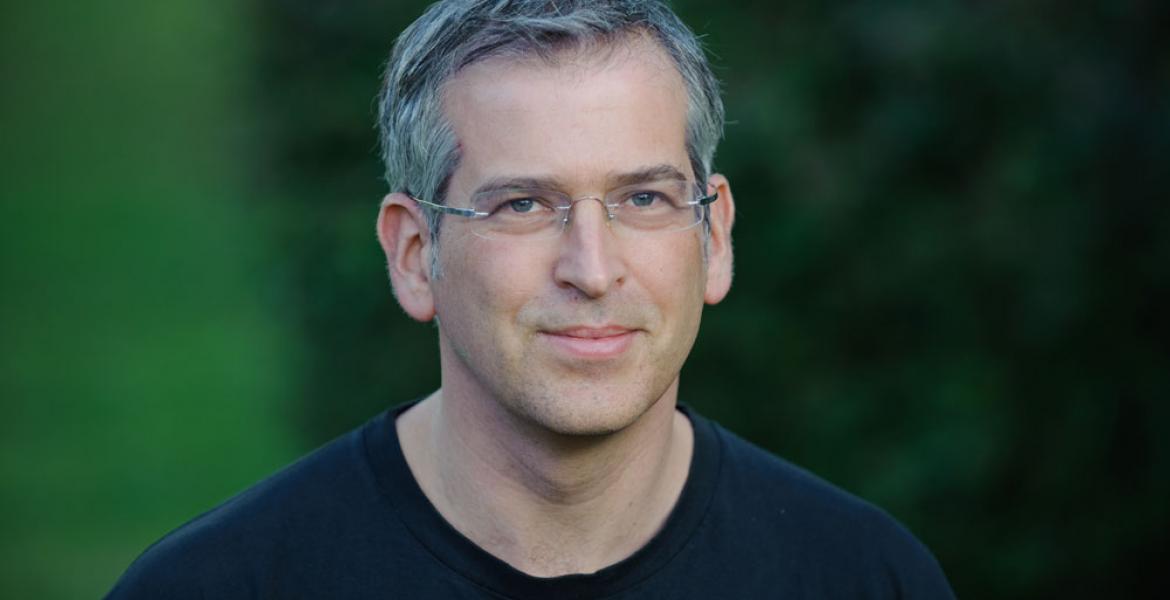 Uri Alon received the 2014 HFSP Nakasone Award for his pioneering work in discovering network motifs, which provided the single most important foundation of the field of systems biology, opening up the previously impenetrable complexity of genetic circuits to systematic analysis and understanding.

Uri Alon is full professor in the Department of Molecular Cell Biology of the Weizmann Institute of Science in Rehovot, Israel. Trained in physics and mathematics, his early research interests were on the behavior of physical systems. Later Uri Alon investigated biophysical aspects of bacterial and other biological systems before concentrating on transcription networks.

Alon described that complex genetic networks can be understood in terms of much simpler building blocks, called network motifs. He discovered these motifs, and elucidated their functional roles in diverse biological systems from bacteria to animal cells. His discovery of network motifs included three key parts. First, he discovered the algorithm that revealed the existence of motifs and their identities. Second, he used this method to catalog the most important motifs in biological systems, including the now ubiquitous feed forward loop (FFL), which he showed provides a core set of specific signal processing functions in all cells. Third, he systematically analyzed these motifs both theoretically and experimentally to understand their functional capabilities in bacteria and mammalian cells, along the way introducing innovative, elegant, and widely influential approaches based on accurate quantitative measurements in living cells.

Uri Alon’s work established the modern paradigm for understanding the design principles of cells resulting in a theory of how genetic circuits evolve. His work on multi-objective optimization (Pareto optimality) and cost-benefit analysis in evolution has led to deep, predictive insights into genetic circuitry and its modular architecture. The principle of motif-based analysis of networks has numerous applications beyond biology. The network motif concept can be used to identify important functional building blocks in social, ecological, and economic networks. Moreover, as biology increasingly expands to include synthetic approaches to building new genetic circuitry, Alon’s motifs are providing the guiding design principles for the new field of synthetic biology.

Uri Alon will give the Nakasone Lecture during the 14th annual meeting of HFSP awardees to be held in Lugano, Switzerland in 2014.

Link to the Alon lab