Strasbourg, the home city of the HFSPO Secretariat, was the location of the final 30th anniversary celebrations in 2019!

An afternoon celebrating three decades of HFSP science took place at the Nouveau Patio on the University of Strasbourg campus on Thursday, 14 November. A number of exciting speakers presented their research at the frontiers of the life sciences.

The full programme can be downloaded here.

The scientific symposium was followed by a reception hosted by the Président of the Eurométropole de Strasbourg and the Consul General of Japan in Strasbourg.

An article on the event was published in the Dernières Nouvelles d'Alsace on 22 November 2019. 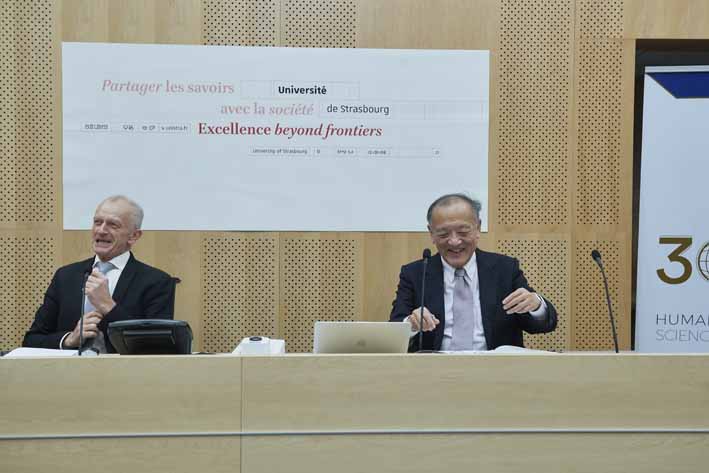 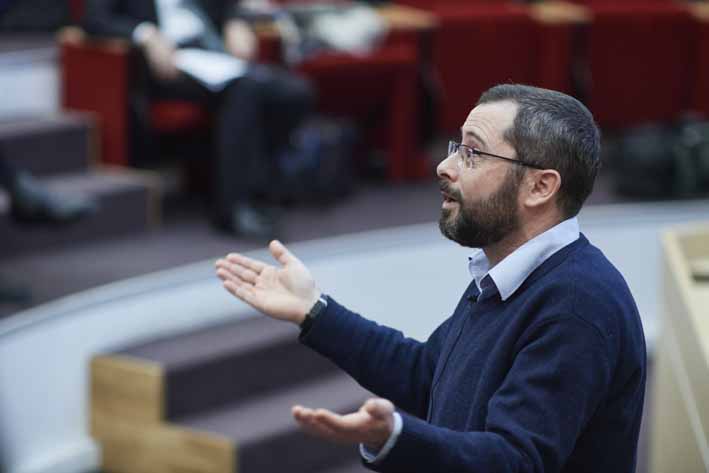 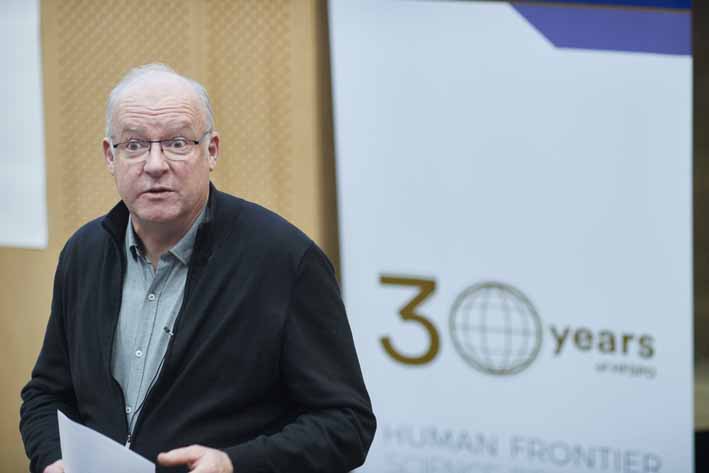 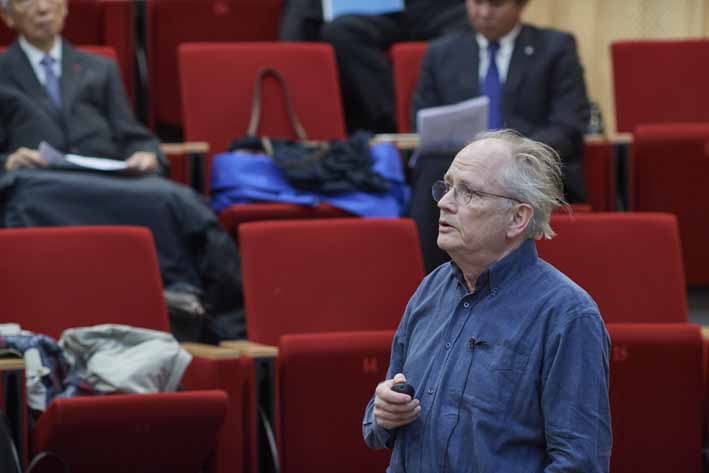 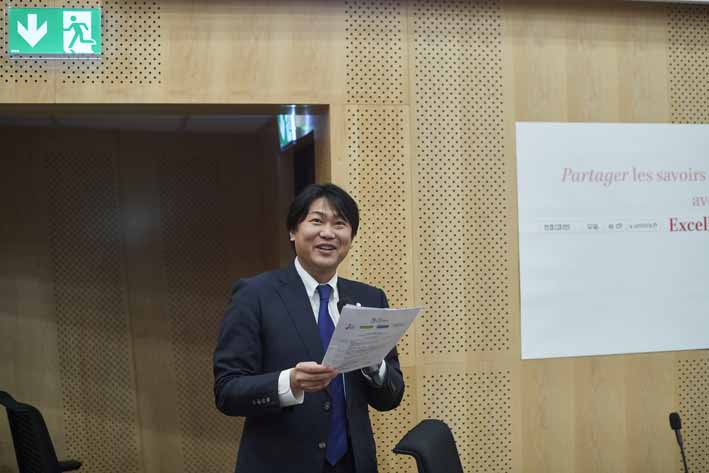 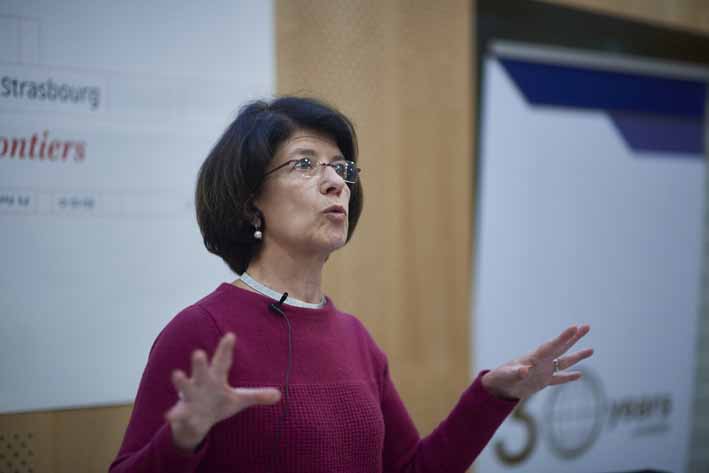 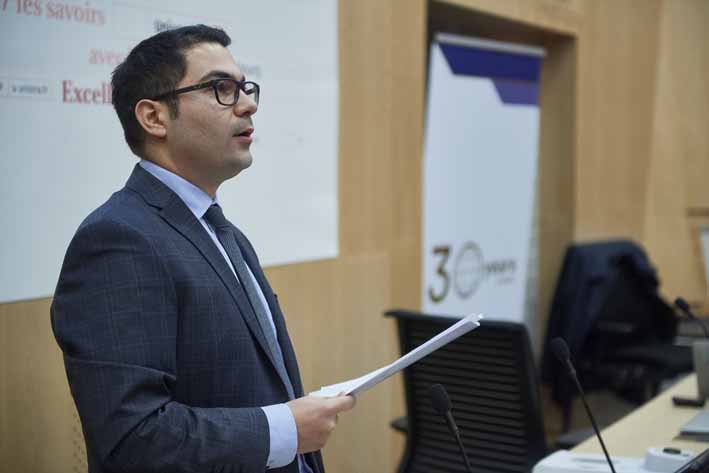 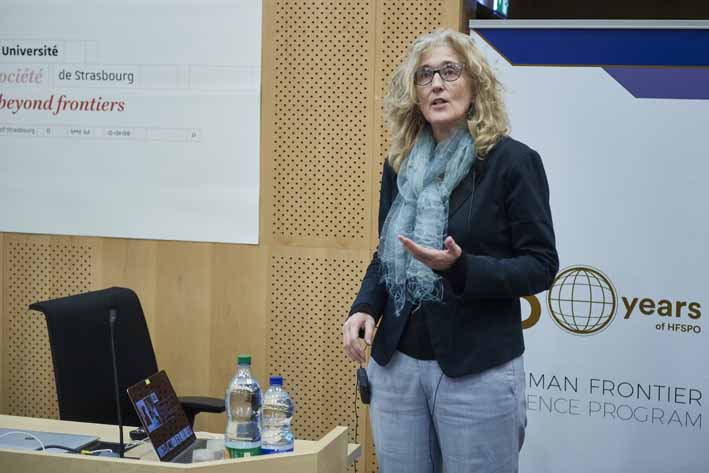 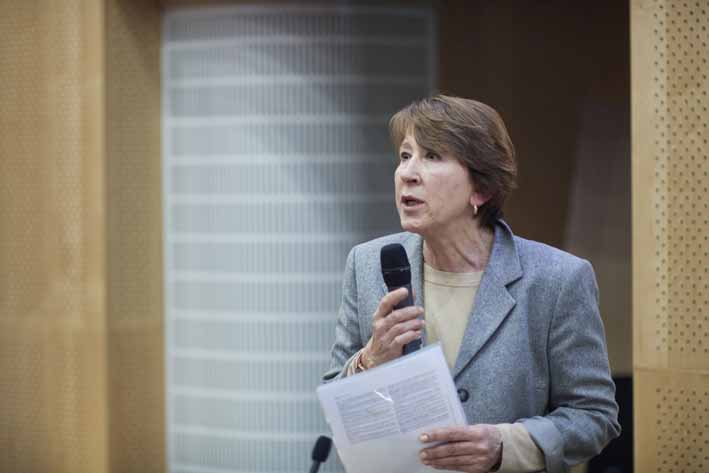 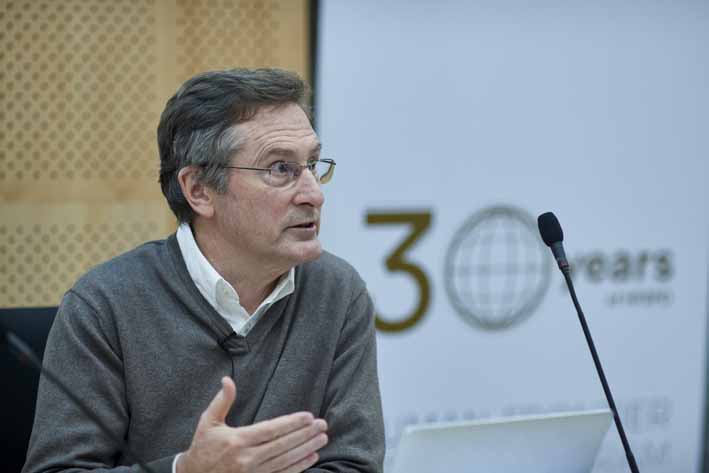 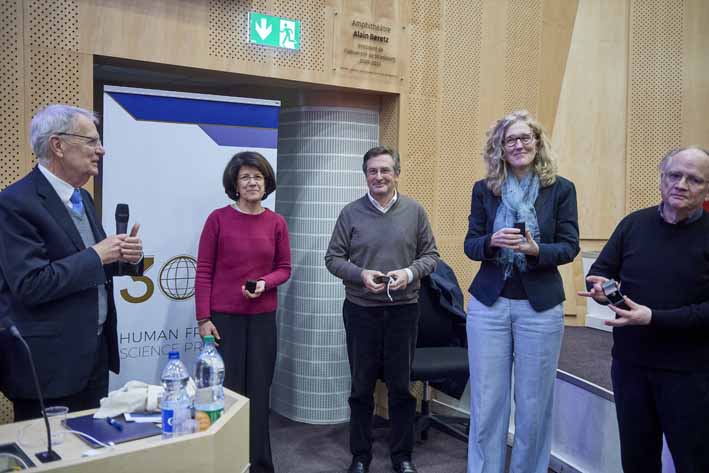 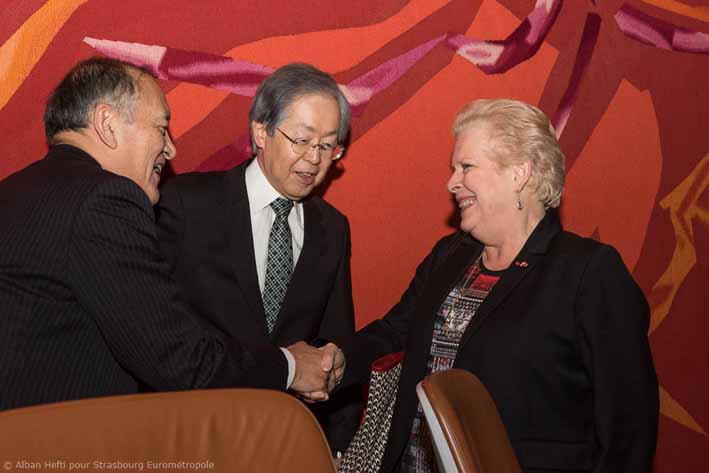 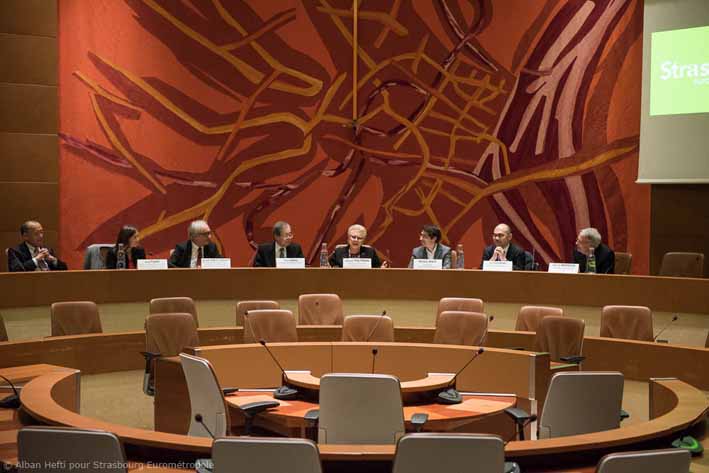 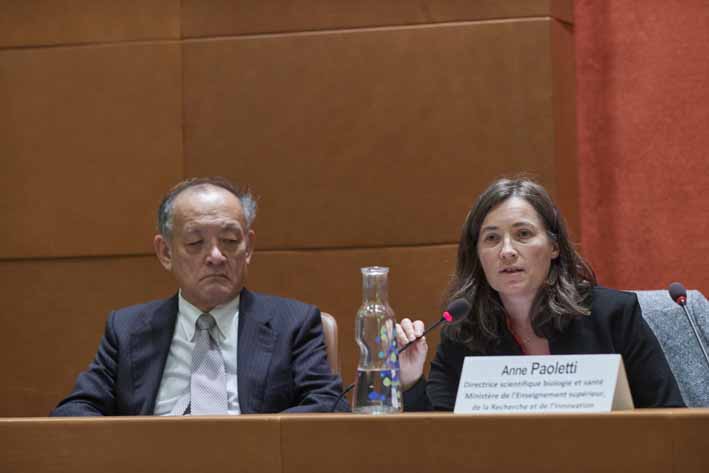 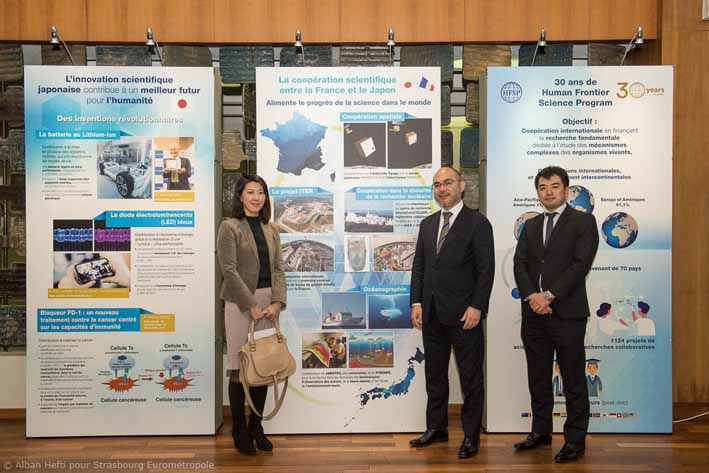 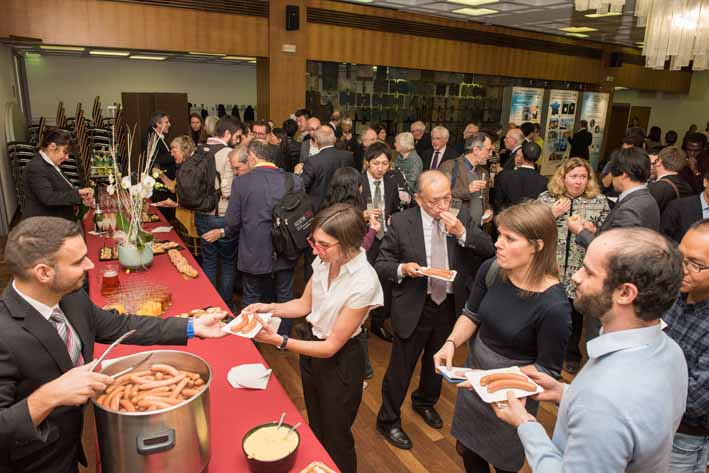