The 2019 HFSP Nakasone Award ceremony took place during the 30th anniversary celebration of HFSP at Hitotsubashi Hall in Tokyo on 9th July 2019.

It was a great honour that Mr Hirofumi Nakasone, son of Prime Minister Nakasone of Japan upon whose initiative HFSP was founded in 1989, was present to bestow the award on this year’s winner Michael Hall of the Biozentrum, University of Basel, Switzerland.

The following day, the 2019 HFSP Nakasone Lecture entitled mTOR signaling in growth and metabolism was delivered by Michael Hall at the 19th HFSP Awardees Meeting in Tsukuba, Japan. 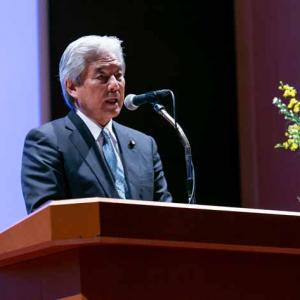 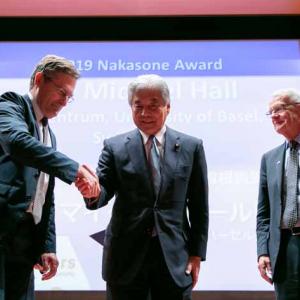 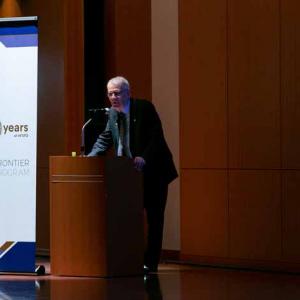 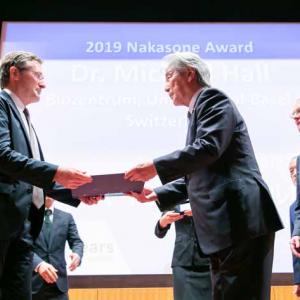 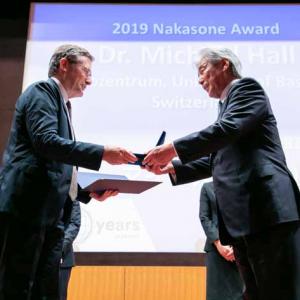 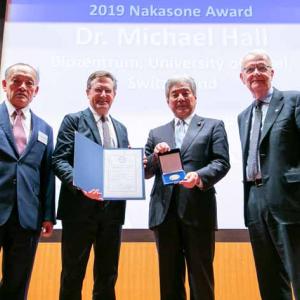 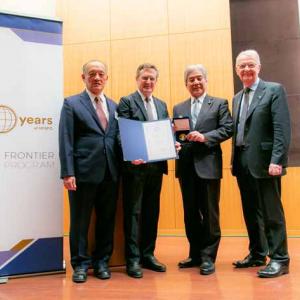 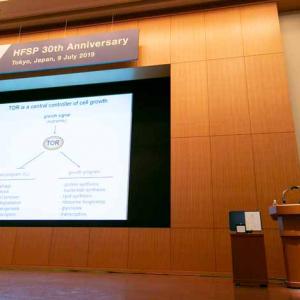 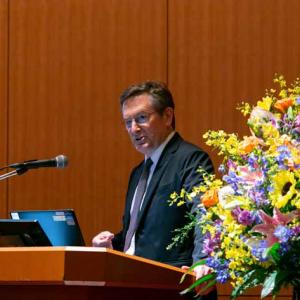 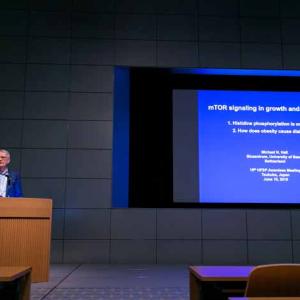 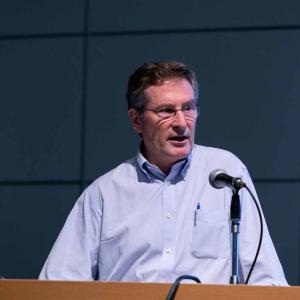 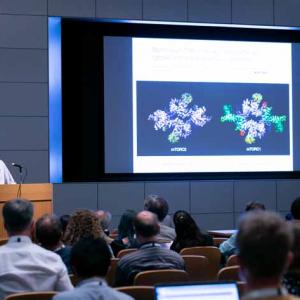